LSE Politics & Policy Blog: The UK is now falling behind both European countries and the US in its support for larger families 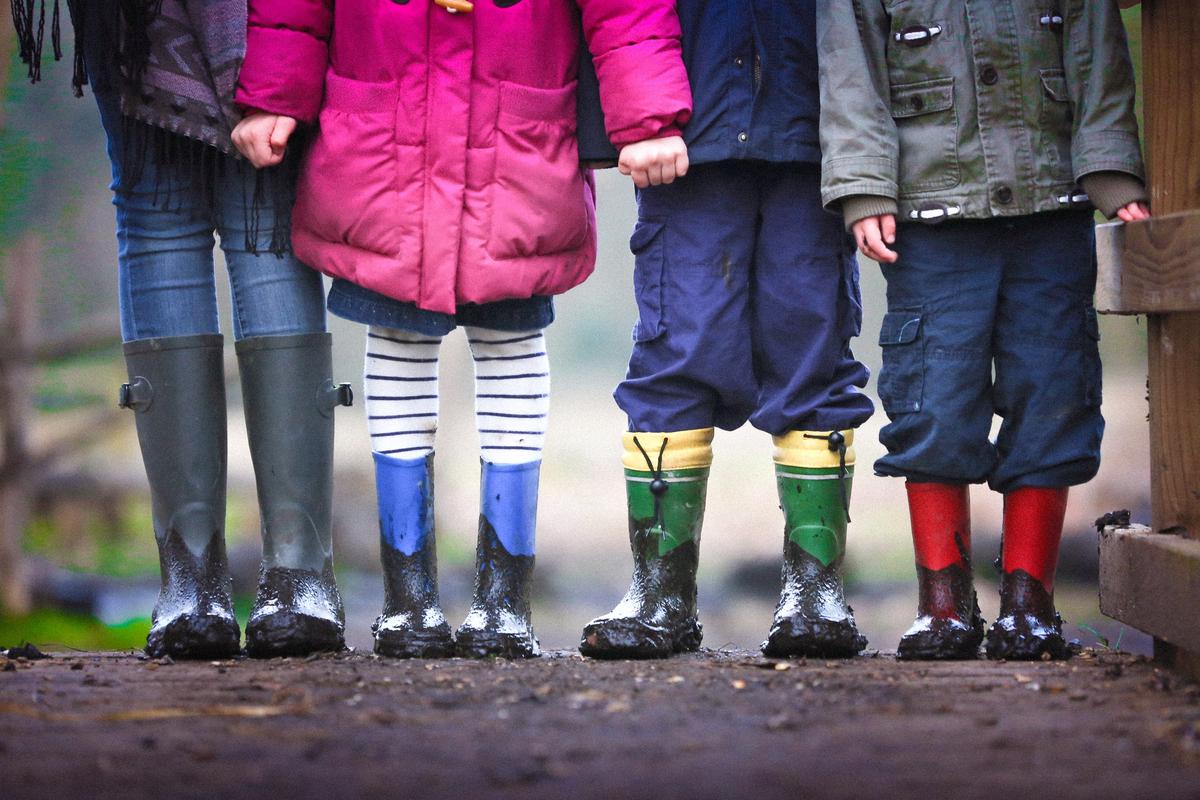 April 2021 marks the fourth anniversary of the introduction of the UK’s two-child limit, the policy that limits financial support through the benefits system to the first two children in a family. The policy represented a historic moment in the evolution of the welfare state: until then, every child counted when assessing needs and entitlements to benefits. In fact, family allowances, introduced after the Second World War, provided more support for third and subsequent children. The two-child limit also marked a clear departure from European models of social security for larger families: many European countries (such as France and Germany) pay higher rates of child benefit or allowances for third and subsequent children. Still, the premise that families should internalise financial risk and responsibility for the decision to have a larger family is by no means unique to the UK. Since the 1990s, the US has capped family cash assistance and family tax credit programs by family size to varying degrees at the state and federal level.

But as we move into the second year of the COVID-19 pandemic, the UK’s approach to financial support for larger families is not only falling behind our European neighbours: it is now even at risk of falling behind the US. In recent years, entitlements to financial support in the UK have become increasingly conditional on employment status, family size, and children’s place in the family birth order. LSE research also shows that child-contingent benefits, which doubled under the 1997 Labour government, have been cut by 19% in real-terms since 2010. These developments have culminated in an increase in overall child poverty, driven by a spike in poverty for larger families since 2012-13.

Meanwhile much has been made of the recent American Rescue Plan, President Biden’s £1.4 trillion economic relief package, and its potential impact on child poverty. For families with children, the most notable element in the package is the newly transformed US Child Tax Credit. Researchers at Columbia University and the Urban Institute both project that this could cut US child poverty in 2021 in half. The US has long been an outlier among high-income nations for its lack of a dedicated national child benefit or child allowance. The US welfare state was, instead, marked by its resistance to providing universal financial support for families with children and for heavily conditioning the supports targeted to lower income families by parental employment status and earnings. Larger families faced higher rates of exclusion: half of all children in larger families in the US did not receive the full Child Tax Credit – compared to one-third of children in smaller families – because their family earnings fell below the income thresholds for their family size.

Biden’s relief package makes three important changes to the US Child Tax Credit: it increases benefit levels (from a maximum of $2000 to $3600 for children under 6 and $3000 for children aged 6-17); creates near-universal eligibility, with the full benefit now available to children on the lowest incomes; and, from July, pays the benefit out in regular instalments rather than once a year. These reforms will have significant anti-poverty effects for children in larger families, who are at least 1.5 times more likely to be in poverty than smaller families in the US.

How does the UK measure up against Biden’s new policy? The short answer is not well, for three main reasons relating to family size, adequacy, and coverage of child-related financial support.

First, the US’s new Child Tax Credit will be paid on a true per-child basis, irrespective of family size and birth order. Meanwhile, child benefits in the UK are tied to birth order: the value of child benefit for second and subsequent children is just two-thirds that for the first child. This is unusual by international standards. Moreover, the two-child limit means that, since 2017, third and subsequent children in a family are not eligible for support through the child element of Child Tax Credit and the equivalent in Universal Credit. This has meant massive reductions in the amount of income available to larger families – of up to £2830 per child each year. At a time when the US is making significant moves to redress discrimination against larger families within its social security system, the UK’s two-child limit looks increasingly anachronistic.

Second, these reforms have left the US’s main child support significantly more generous than the UK’s nearest comparator, child benefit. After a four-year real-terms freeze, first-born children in the UK receive £1000 in child benefit and all other children receive £725 a year. Of course, low-income families may also be eligible for up to £2830 per child through Child Tax Credit, but as sketched above, this does not apply for third and subsequent children. By contrast, Biden’s new Child Tax Credit is worth approximately £2600 per child under six and £2200 per child aged 6-17. At a time when child poverty is growing particularly rapidly for children under five, the UK could learn a lesson from Biden’s higher payment rates for younger children.

Third, while child benefit in the UK has been means-tested since 2013, the US’s new Child Tax Credit will be near-universal. The UK’s child benefit income threshold has not risen in line with earnings; in April 2021, it is projected that basic rate taxpayers will see their child benefit withdrawn. Some of these will be larger families, and they will be hit particularly hard as they have more child benefit to lose.

The pandemic and Biden’s recent relief package have offered a stark reminder that the UK safety net has not only become inadequate, but that its structural design is flawed. Entitlements to benefits in the UK have moved away from being linked to social need and instead become linked to behaviour, including the most personal of decisions such as having a child. The mission statement of the two-child limit, that families on benefits should ‘face the same financial choices about having children as those supporting themselves solely through work’, implicitly assumes that families should only have a third or subsequent child if they can guarantee their incomes for eighteen years – an option only available to those with either extraordinary private savings or guaranteed job security.

The pandemic has underlined the fallacy of that argument. Many families who have never claimed benefits before will have found themselves newly affected by the two-child limit and could not have reasonably foreseen the repercussions of the pandemic. The policy will force many families into impossible decisions, such as whether to feed their children or pay the bills, or as recent survey evidence shows, even whether to have an abortion. Polling now shows that most UK adults (61%) and Conservative voters (54%) believe that the two-child limit should be suspended during COVID-19, with a significant proportion of these believing it should be scrapped altogether. Yet the government has fallen silent on the issue and simply reiterated its belief that ‘it is fair and proportionate to provide support for a maximum of two children’.

The circumstances of COVID-19 forced the US government, and even social conservatives, to re-think its approach on child poverty and larger families. It is about time the UK did the same.

Note: This project has been funded by the Nuffield Foundation, but the views expressed are those of the authors and not necessarily the Foundation.

Mary Reader is a Research Officer at the Centre for Analysis of Social Exclusion at the London School of Economics. She is currently working on a Nuffield-funded research project on Welfare Reform and Larger Families.

Megan Curran is a Postdoctoral Research Scientist at the Center on Poverty and Social Policy at Columbia University. 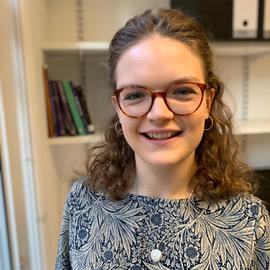 I am a Pre-Doctoral Research Assistant at the STICERD-Gates Hub for Equal Representation at The London School of Economics.