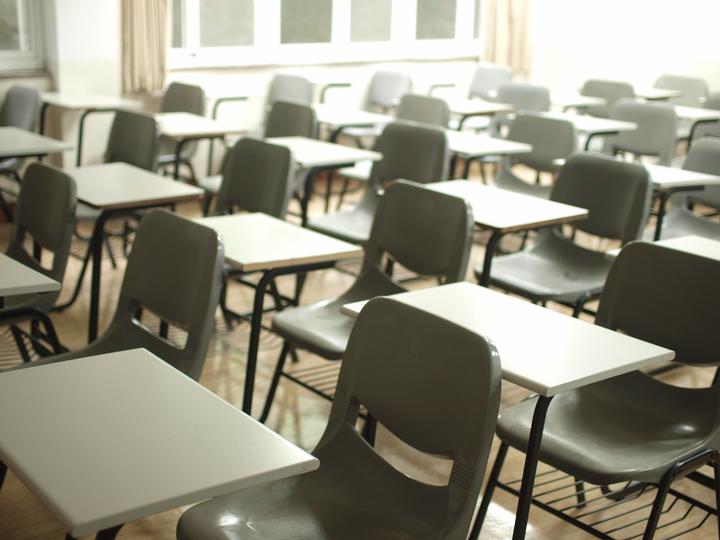 On Tuesday, The Marmot Review 10 Years On presented evidence on the rise of school exclusions, as part of a wide-ranging review into progress on key health and education indicators since 2010. According to government statistics, since 2013, 2,900 extra young people have been permanently excluded from secondary school.

But official exclusion statistics only scratch the surface of the story. They significantly underestimate the number of pupils being removed from school rolls for reasons that may not be in their interests. Education Policy Institute research has found that 1 in 10 pupils finishing their GCSEs in 2017 left a secondary school for reasons unrelated to family concerns – an increase from earlier year groups.

These pupils may experience a “managed move” to another school, they may be accommodated in unregistered alternative provision offsite, or they may even be illegally excluded (when a school pressurises parents to remove their child from the school).

We know that exclusions and unexplained pupil exits from schools are more common among vulnerable pupils: nearly 1 in 6 disadvantaged children left a school during the five years of secondary school.

Living in challenging circumstances is often linked to one or more vulnerabilities, such as social, emotional and mental health needs, that may lead to behavioural issues in the classroom. Being disadvantaged intersects with other characteristics that are associated with exclusion: children in the care system, children with special educational needs (SEND) and children from Black Caribbean backgrounds.

As Professor Sir Michael Marmot highlights in his scathing review, the increase in permanent exclusions at secondary level since 2013 has also been greater for disadvantaged children.

Why does this matter?

There are reasons to suggest that taking a punitive approach on behaviour, especially when it is explained by a child’s unidentified or unsupported vulnerability, can exacerbate educational inequality.

Currently, just 1 in every 100 excluded pupils get the 5 passes at GCSE that they need to succeed in the labour market. The quality of schools for excluded pupils (called alternative provision) is highly variable and these children’s complex needs are not always catered for.

An IPPR report found that once a child is excluded, they are twice as likely to be taught by an unqualified teacher. Researchers at the University of Exeter found that being excluded could exacerbate existing mental ill health and trigger long-term psychiatric illness.

At a time of rising child poverty and mental ill health among young people, the vulnerabilities associated with exclusion are increasing. To fully understand the impact that exclusions are having, it is imperative that the government improves the quality of official statistics so that it captures the full extent of pupil exclusion.

More fundamentally, we need to take a step back and assess whether our behaviour and exclusions policy is the correct one. Exclusion isn’t our best tool

Exclusion is one of many possible tools to deal with challenging behaviour. We need to ensure proper support for children with additional needs within mainstream schools, be tougher on schools that exclude or “off roll” students to improve their exam results, and when exclusion is necessary, make sure that alternative provision is high-quality, with routes back into mainstream education.

Blindly continuing along the current policy trajectory without consideration of its adverse effects is a risky approach to take. It may come at a great cost to the most vulnerable children and young people in our society.

This article was published in The Telegraph on 26 February 2021: https://bit.ly/3mKm2ab

Mary Reader is a Senior Researcher at The Education Policy Institute, working in their Social Mobility and Vulnerable Learners team. She tweets at @reader_mary